Why Sarjapur is the Most Balanced Place to Live in 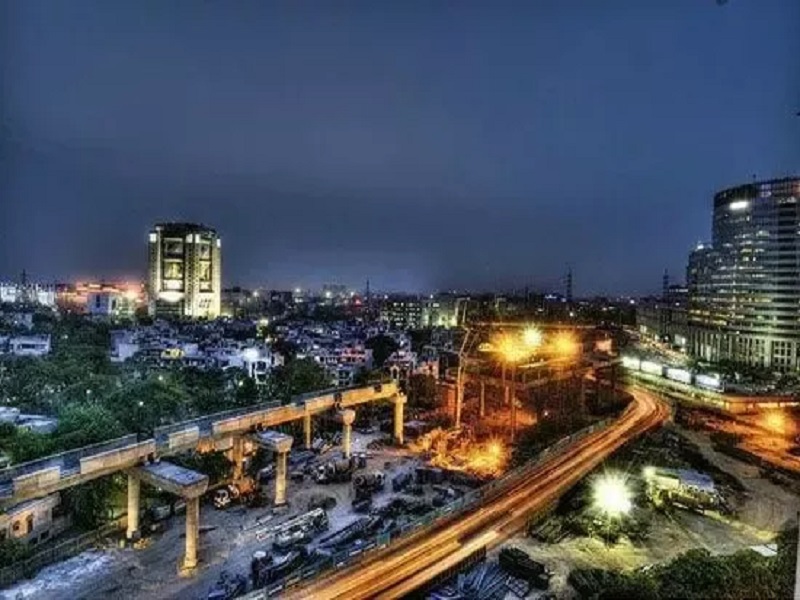 The Indian IT industry was quick to recognize the potential of Bangalore, with several large corporates establishing their offices here. The rapid commercial development and modernization of the city soon led to an extraordinary change in its character and vibe. The quiet retirement city of the country was soon replaced by a multicultural, pulsating, vibrant, and technologically advanced urban center.

A locality that has seen unprecedented development and growth in residential real estate is Sarjapur Road, located in South-East Bangalore. Numerous large tech parks and several workspaces have been established here, with residents moving into the locality in huge numbers. This is one of the two fastest-growing neighborhoods in Bangalore and has some of the best infrastructures in the city.

Sarjapur Road is a balanced neighborhood in the city to reside in, owing to its excellent physical and civic infrastructure. In itself an employment hub, the locality also has superb connectivity to other work hubs, including Electronic City and Whitefield. The locality has a well-developed network of roads with flyovers and signal-free corridors that enhance the accessibility of the area.

The locality has several well-established social amenities in the vicinity, including hospitals, educational institutions, and venues for shopping and entertainment. The neighborhood is developing rapidly, with several residential development projects located here, and investors have a variety to choose from. Sarjapur Road is today one of the trendiest localities in Bangalore and also one of the city’s sought-after residential hotspots.