Which is the Best Apartment to Buy in Bangalore that Provides Best Amenities? 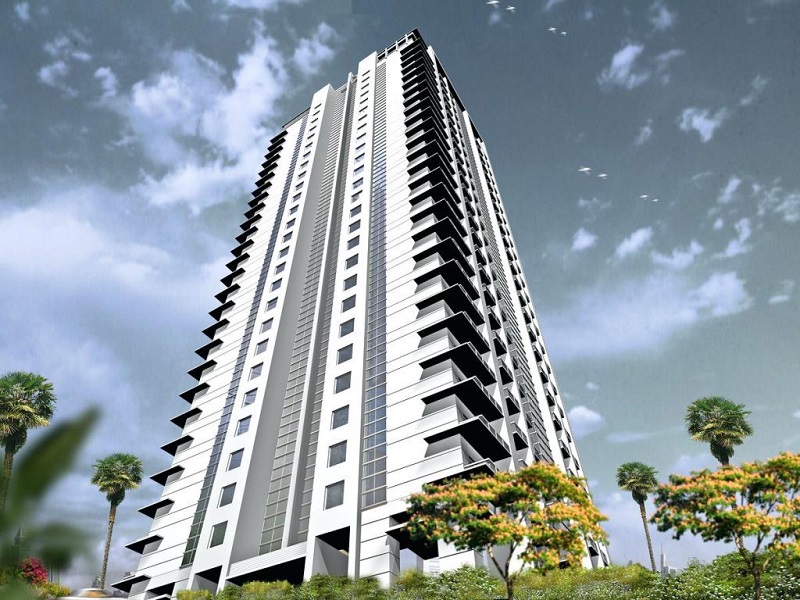 Bangalore had traditionally been the destination of choice for retirees and people preferring a simple and laidback way of life. Steeped in old British cantonment charm and ways, this city was well known for its peaceful vibe and languid nature. Although a manufacturing center as well as a prominent center for education, the city had held onto its easy-going ambiance.

The boom in IT in India took Bangalore by storm, thrusting the city into the limelight on the international stage. The city’s laidback nature was soon replaced by a cosmopolitan, trendy, and pulsating aura, which made Bangalore a worldwide name. Home to numerous IT giants, the city began to witness a truly phenomenal rate of commercial development, urbanization, and modernization.

This commercialization resulted in an increase in population as more and more new residents made their way to the city. As the number of residents increased, so did the demand for housing, with a surge in the real estate market. The city began to grow and expand in every direction, with newer areas being coalesced and new developments mushrooming everywhere.

Today, every reputed real estate developer has established projects in various localities in the city, and several more are underway. These include trusted real estate developers, such as The Prestige Group, Tata Housing, Godrej Properties Limited, and the Brigade Group. With luxurious projects coming up in every zone of Bangalore, the home investor in the city has several choices available.

The term “best apartment in the city” is extremely subjective and depends on the buyer’s individual needs and personal requirements. This apartment should encompass an array of amenities, including a clubhouse, swimming pool, gymnasium, and facilities for sports and games. Located with easy access to social amenities, the enclave should provide you with the ideal safe and comfortable living environment.