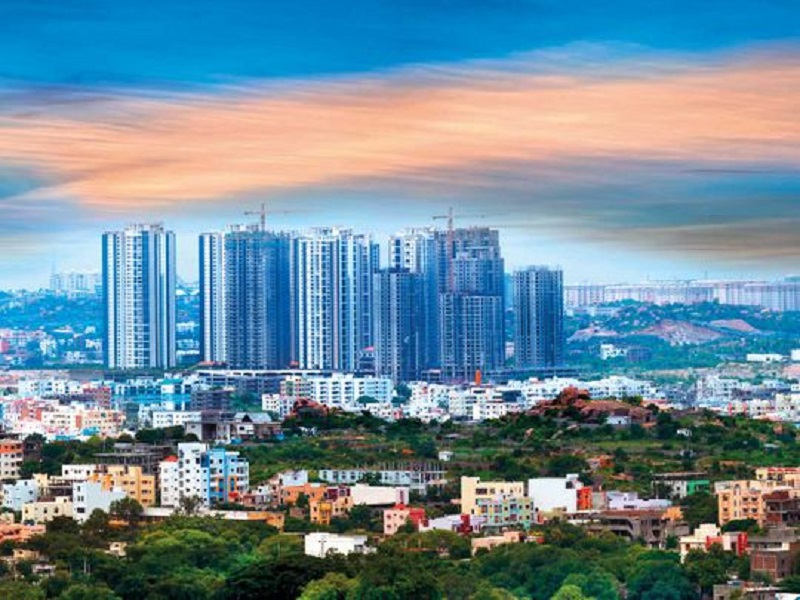 Bangalore is today one of the fastest-developing cities in India that is experiencing a phenomenal rate of growth and expansion. There are new localities that are being developed in every zone, which are being amalgamated seamlessly into the greater city. Investors in real estate in the city are spoilt for choice, thanks to the numerous projects that are currently underway.

One of the top investment hotspots in the city today is the upcoming and rapidly developing zone of North Bangalore. The growth of this suburb was fuelled by the development of the international airport, followed by the establishment of workspaces. This is today an upcoming employment hub, and the abundance of job opportunities is attracting a massive influx of residents.

The oldest suburb of the city, the charming South Bangalore, is another top destination and a hot favorite among investors. Several elegant neighborhoods, including Basavanagudi, Jayanagar, Kanakapura Road, JP Nagar, Bannerghatta Road, and Banashankari, comprise this elite and well-established suburb. This zone is well known for green areas, cleanliness, and a pollution-free environment, which are attracting large numbers of homebuyers.

East Bangalore is a large and prominent employment hub of the city and also one of its most cosmopolitan neighborhoods. A significant IT hub of Bangalore, this neighborhood has several tech parks and workspaces, which are steadily attracting new residents. This trendy locality is the location of several large and luxurious development projects which meet the varying needs of homebuyers.

Each of these hotspots has an excellent physical infrastructure and is easily accessible and connected to the rest of Bangalore. These localities have well-developed social amenities, including reputed educational institutions, well-equipped healthcare facilities, and numerous shopping, recreation, and leisure areas. The residents of these elite zones have access to the most modern and luxurious amenities available in the city today.