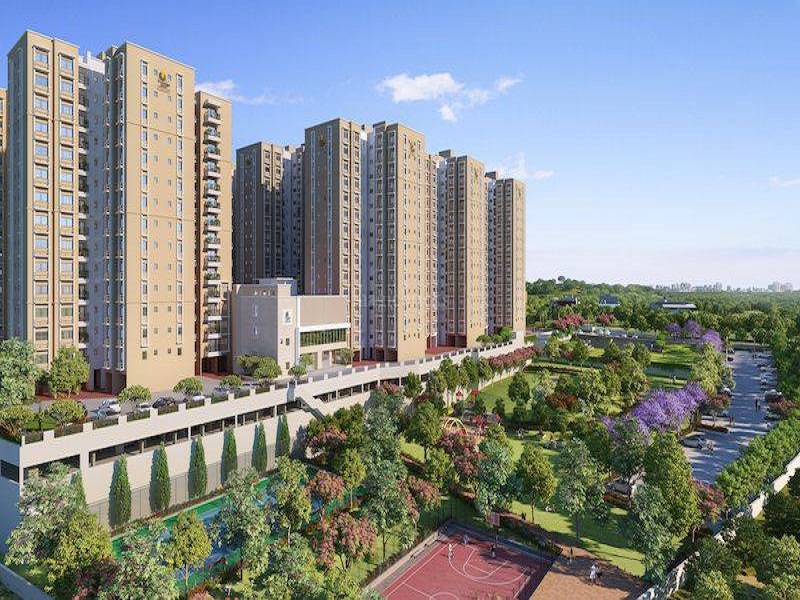 North Bangalore has shot into the limelight and is one of the hottest and most sought-after residential destinations in Bangalore. This suburb has seen massive growth and development in the past decade and is seeing a rapid increase in population. The development of the metro line and the proposed satellite ring road will greatly increase the desirability of this locality.

The potential of this neighborhood is progressively luring in increasing numbers of residents. Here are the three top reasons to invest in North Bangalore today:

Commercial Development – The growth of North Bangalore was triggered by the establishment of the Kempegowda International Airport. This was closely followed by several other workspaces and tech parks in the locality. There are large tech parks, including Prestige Cloud Tech Park and Embassy Knowledge Park, located here. There is now the development of the BIAL IT Region and the KIADB Aerospace Park, and several other work hubs. This locality presents residents with an abundance of job opportunities.

Strong Infrastructure – North Bangalore is well connected to the rest of the city via the well-developed six-lane Bellary Road. The development of the metro linking Bangalore to the international airport will further boost connectivity and access to the locality. There is also a well-established social infrastructure, with hospitals, including Baptist Hospital, and educational institutions, including Reva Group of Institutions. The neighborhood also has several hotels, restaurants, and modern malls in the vicinity.