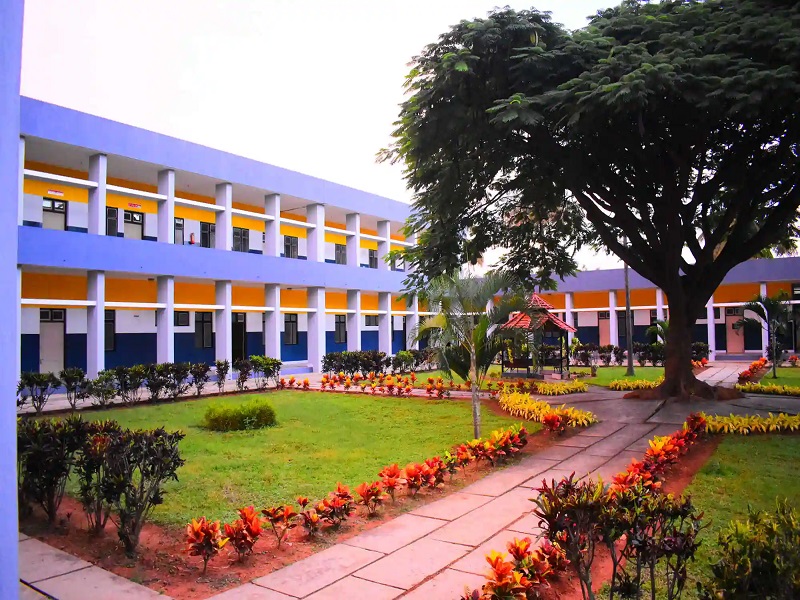 The past decade has seen Bangalore undergo a transformation from a laidback location to a thriving and pulsating modern metropolis. The city has been expanding at a rapid rate, and new localities are being developed and incorporated into it seamlessly. Every zone of Bangalore is today seeing rapid expansion, and the city is growing steadily, with work hubs mushrooming everywhere.

One neighborhood that has witnessed particularly rapid transformation and growth is the upcoming destination of Sarjapur Road in South-East Bangalore. This link road between Bangalore and Sarjapur was, for the longest time, a green area with primarily farms and plantations. However, the establishment of tech parks and workspaces in the neighborhood kickstarted its growth into the modern locality of today.

This is currently one of Bangalore’s two fastest-developing localities and is a favorite residential destination for homebuyers in the city. There are several residential projects that are under development in the locality, catering to the growing demand for residential options. The locality is also easily accessible from other work hubs and prominent areas of the city, adding to its allure.

Sarjapur Road has several well-developed social amenities, and the residents of the neighborhood have every modern comfort available to them. These include numerous large and well-reputed educational institutions, well-equipped healthcare organizations, and several malls, hotels, restaurants, and avenues for entertainment. There are plenty of educational institutions in the neighborhood, ranging from schools to institutions of higher education of various specializations.

The Prestige City is a new launch township at Sarjapur Road, East Bangalore.