Sarjapur – One of the Prominent Localities of East Bangalore 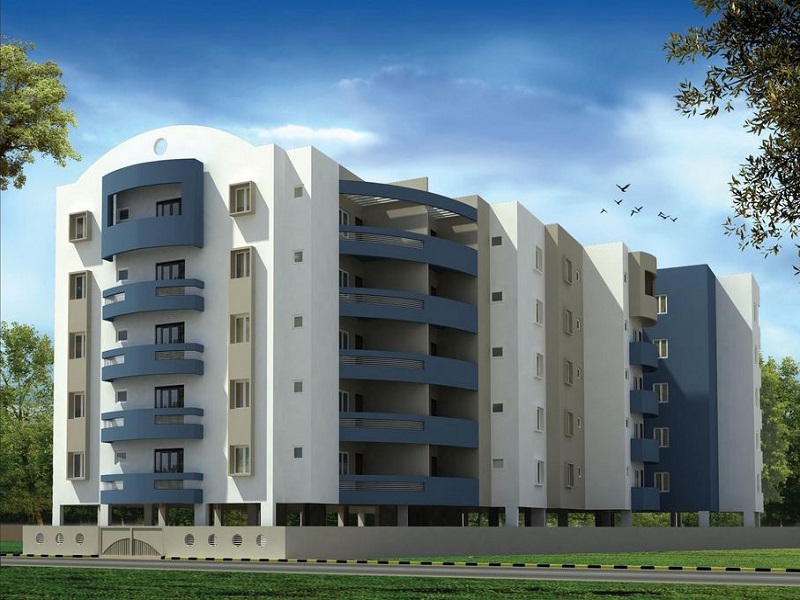 The immense potential of Bangalore was quickly recognized by the IT industry, and several giants established their home bases here. This led to rapid development and growth of the city and a phenomenal change in its overall character and vibe. Gone was the retirement city, and in its place came a youthful, vibrant, and cosmopolitan city that was acknowledged worldwide.

The establishment of the IT industry in Bangalore led to a rise in the job opportunities available in the city. This attracted large numbers of people from across India and the world who came here hoping to realize their dreams. Bangalore’s residential market began to experience exponential growth, which easily accompanied the frenzied rate of commercial development taking place here.

Real estate development has taken place on a large scale in the area, and numerous luxurious projects are located here. Today, Sarjapur Road is one of the fastest-developing residential localities in the city and is unarguably one of the trendiest. Large numbers of people are flocking to this locality owing to the numerous employment hubs and social amenities located here.

Sarjapur Road is also easily accessible from other prominent localities in the city and well connected to other employment hubs. There are numerous social amenities located in and around the neighborhood, including hospitals, shopping areas, educational institutions, and entertainment zones. Sarjapur road today is high on the list of home investors in Bangalore owing to its near-perfect location and amenities.