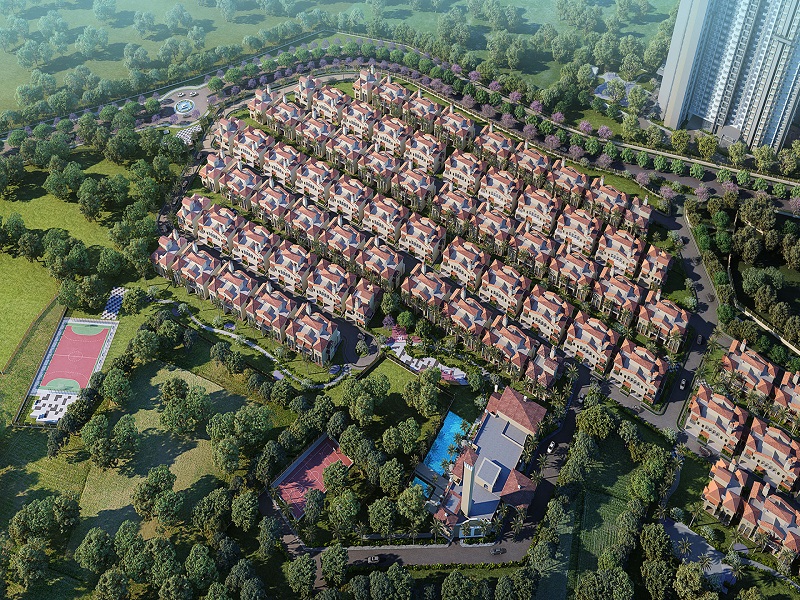 Bangalore, the silicon valley of India has proximity to the airport, upcoming tech parks, improved and extended connectivity, and real estate development which led to the growth and increase in real estate demand. There are many prominent destinations in Bangalore like Devenahalli, Hebbal, Doddaballapur, Sarjapur, Hennur, Yelahanka, and others.

North Bangalore came to focus since the Kempegowda International Airport was launched in 2008. This is now the next residential and commercial destination for many working-class and adults with kids and the elderly. Similarly, east Bangalore has seen many developments in infrastructures and the surrounding places, with the reputed builders investing here, and even the NRIs investment during the pandemic and the depreciation of the rupee value against the dollar.

The Sarjapur road, east Bangalore, BTM Layout, Northern Region of Bangalore, and also the Outer Ring Road has seen huge population migration due to the proximity to the IT hubs and all the regional developments taking place here. The quiet and hassle-free life of the suburban region, while living just a few minutes away from the city and in the tranquility of nature is warming.

The Namma Metro purple line extension is another major reason to invest in Bangalore. The Metro line covers most parts and the commutation is easier and quicker compared to other modes of transport. The work from home trend nowadays has also enriched the lives of people, while they know the value of owning their own spaces and working from a comfortable environment. This is another reason why many people moved out of rented and leased apartments and invested in Bangalore's real estate properties.