Advantages of Buying a House in East Bangalore 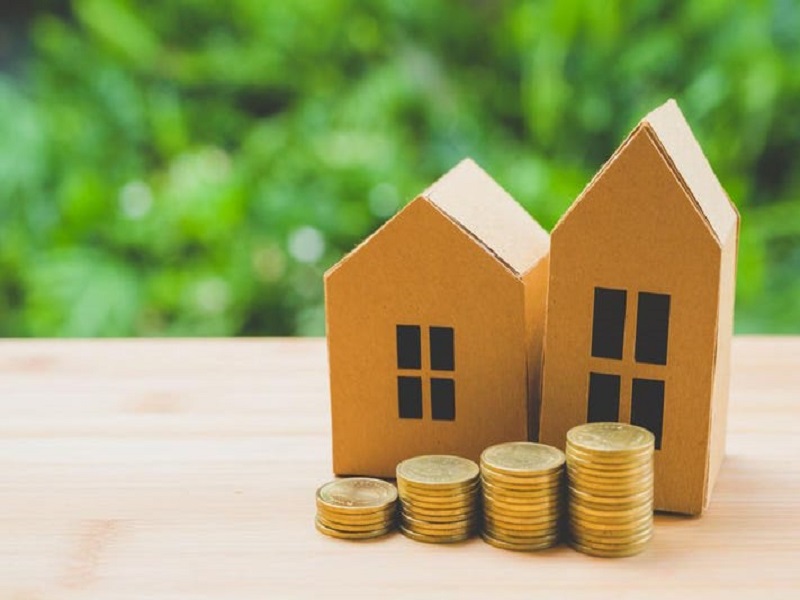 With exponential development across Bangalore, the city is one of fastest developing metropolises in the country. East Bangalore is one of the zones of the city where development has been most rapid. The zone comprises of localities such as Banaswadi, Old Airport Road, Marathahalli, among others. This zone of Bangalore figures high on the list of go-to destinations in real estate today.

One of the advantages of buying a house in East Bangalore is the amazing connectivity this zone enjoys. There is a widely developed network of roads, which makes accessibility to major areas of the city a breeze. The purple line of the Bangalore Metro which runs through the zone further aids in connectivity. Owning property in this zone will assure sound returns as far as resale value and rental income.

This zone of the city has excellent physical infrastructure in place with well-developed, well-paved roads and several modern flyovers. The zone is also well connected to the rail network with major stations at Bangalore Cantonment and Krishnarajapuram. There are a number of prominent work hubs here and also easy access to other prominent work spaces such as the Central Business District.

Another advantage of buying a home in East Bangalore is the robust social infrastructure of the area. Several educational institutes of repute are located here, such as New Horizon Gurukul, Ekya School, Delhi Public School, New Horizon College of Engineering, and CMR Institute of Technology. Prominent healthcare institutions such as Manipal Hospital, MGA Hospital, and Columbia Asia Hospital further strengthen the social infrastructure.

There is no dearth of shopping and recreation opportunities with malls such as Gopalan Signature Mall, Virginia Mall, and Inorbit Mall, among others, present here. A distinct advantage of owning a home in East Bangalore is the easy access that the residents will have to all major facilities that the city has to offer.