Bangalore is one of the fastest growing cities of the country. It is a thriving real-estate destination that outranks many of the major cities. The city which was once a placid, reticent metropolitan has now emerged as the hotspot destination for residential and commercial investments. The IT boom in the city has significantly contributed to the adherence of real-estate market here. Bangalore also sets a new horizon as country’s most preferred housing destinations due to its balanced climatic conditions, pleasant residential ambience, right infrastructural frameworks and also due to the widest range of investment choices it offers to the home-buyers. 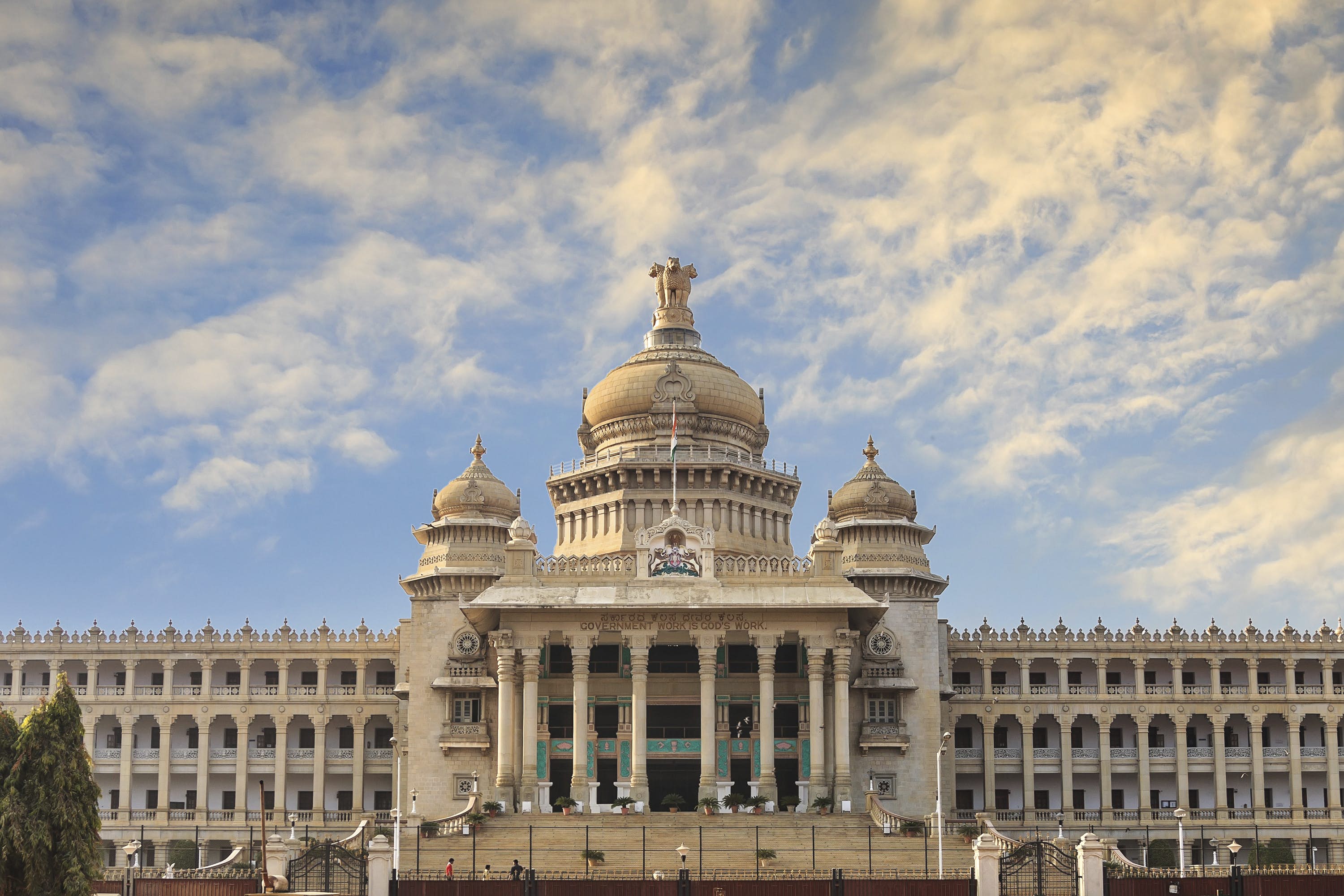 The realty market of India has emerged big time with new ideas and concepts; an apartment community with just a swimming pool and a gymnasium are gone- by requisites for current generation investors. People look for all-inclusive next- gen townships that are affluent in innovation-driven concepts. Bangalore’s real- estate market is driven by such valve-added projects by leading real-estate brands of the country which feature diversified housing options to the home- aspirants and investors catering them with townships, mixed-development ventures, integrated communities, customised senior citizen townships, large housing communities and low-density gated communities to name a few. These townships are conceptualised and planned to include top end conveniences with plush clubhouse amenities, retail malls, health-care centres, schools, crèches, libraries, play arenas, saloons, spa, yoga studios, aerobics decks, pet parks, urban farming areas, coffee shops, high-tech security features, utility- management customised apps for management & services within the communities and other uptown features. ‘Sustainable Housing’ is yet another trend that has been trending in the realty market of Bangalore. Many leading projects in Bangalore’s realty market are including environmental-friendly options and energy conservation methodologies to encourage collective empowerment for sustainable lifestyles.

Sub-cities within a big city:

Living in North Bangalore would provide easy connectivity to Bangalore’s Kempegowda International Airport. It also gives easy access to Manyata Tech Park which is one of the biggest IT parks of the city. North Bangalore is considered to be one of the most potential investment destinations of Bangalore owing to the presence of International Airport, KIADB Area, upcoming Tech Parks – Aerospace Park, SEZs, improved connectivity and availability of large parcels of land for development. South Bangalore is counted amongst the most sophisticated regions of the city and is well known for the composed, placid and opulent ambience it offers to its habitats. With top-notch infrastructural arrangements and excellent connectivity, this zone of the city has topped the chart of finest residential catchments. Eastern Bangalore which was once a commercial hub predominantly, has swiftly evolved into an emerging residential catchment. Its proximity to employment hubs of Electronic City and Whitefield has catalysed the growth of this zone. Western Bangalore was extensively an industrial catchment, but from past few years the region has witnessed a brisk rise in residential catchments too. The un-parallel connectivity network of this zone along with constantly expanding infrastructural frameworks has contributed to the residential sub-structuring of this zone. The cosmopolitan standard of living doesn’t really get jeopardised depending on the area of settlement in Bangalore, since all areas of the city are self-sustainable, self – sufficient and also well-networked to each other.

Bangalore is well connected by all three means of transport – air, road and rail. Buses operated by Bangalore Metropolitan Transport Corporation (BMTC) are an important and reliable means of public transport available in the city. The Karnataka State Road Transport Corporation connects Bangalore with other parts of Karnataka as well as other neighbouring states. Bangalore Metro or Bengaluru Metro, is a rapid transit system serving the city.